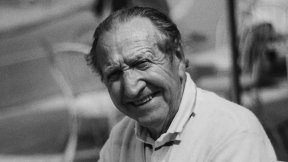 It was a scene that could have been out of a James Bond flick. A man knew he had been selected to participate in a top-secret mission and was given a train ticket to Chicago’s Union Station. Once at the station, he was to make a telephone call for instructions. The voice at the other end of the phone told the man to stand in a certain area of the station holding a newspaper under his left arm. He would then be approached by another man, who would ask him if he were waiting for someone to pick him up. If his response was “yes,” the man with the newspaper was to give his companion a designated telephone number, which was the password to their final destination, place unknown to the man with the newspaper. 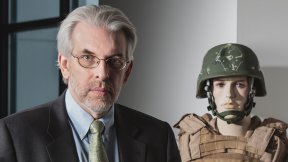 IIT-educated scientist Peter Matic and his team at the U.S. Naval Research Laboratory put their heads together to gain a better understanding of how personal protective equipment can effectively shield military personnel from traumatic brain injury due to blast impacts. 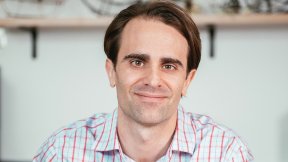 In the 1960s, “The Jetsons” cartoon creators Hanna-Barbera imagined the outer-space robot housekeeper of the future as Rosie, a sassy didactyl who was mostly successful at keeping the Jetson family’s Orbit City apartment tidy. Today, truth is arguably just as strange as fiction-considering an inspiration for the engineering behind real twenty-first-century robots able to clean up space debris comes from an unlikely place: the forests of southeast Asia.