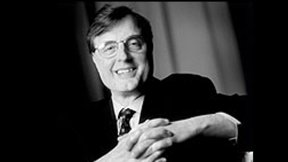 Last month the first real snow of the winter started to fall…and fall, and fall on the Chicago area. It was December 1, and schools were closing, trains were running behind schedule, and the “City that Works” kicked into high gear to clear expressways and shovel us out from under... 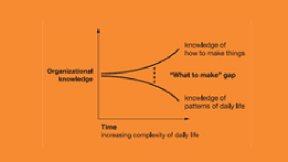 Alumnus Brad Nemer with a RAZR phone outside Motorola's "Moto City" Around the globe, design is making a splash in the development of better business. “Like an old Cadillac.” That’s how a member of a market-research focus group described Motorola’s cell phones, circa 2001. And their competitors’ phones? “Like a... 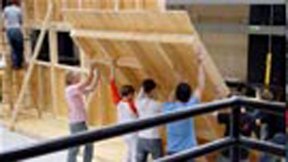 A Series of Miracles

In the days leading up to August 29, 2005, Hurricane Katrina began to unwind like a watch spring, swelling to fill the Gulf of Mexico as it cycled landward. In the Big Easy, mounting unease seized the public, as meteorological predictions began pointing the storm’s destination at the heart of... 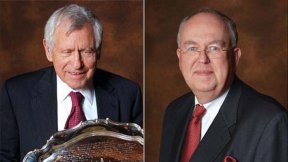 In 1944, a fresh-faced 18 year old named Robert A. Pritzker enrolled at IIT for what he thought would be a semester or two break from California Institute of Technology. He’s been here ever since. Pritzker has done just about every job possible at IIT during the past 62 years, earning a degree, returning to teach night classes to undergraduates, joining the Board of Trustees in 1962, and heading the board since 1990. That is to say nothing about the $60 million he and Robert Galvin each gave to the university in 1996—at the time, the largest charitable pledge ever made to a single institution in the Chicago metropolitan area. 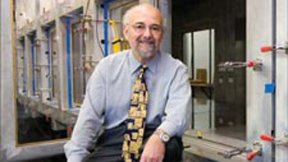 On January 28, 1967, two days after one of the heaviest blizzards in Chicago history, 20-year-old Hassan Nagib met Engineering Professor Andrew Fejer for the first time. Fresh off of work and study stints in multiple European countries, Nagib (MAE ’68, M.S. ’69, Ph.D. ’72) did not know that he was looking at the man who would become a towering influence in his career. Nor did the Cairo native know that he had entered the university where he would spend the next 40 years. 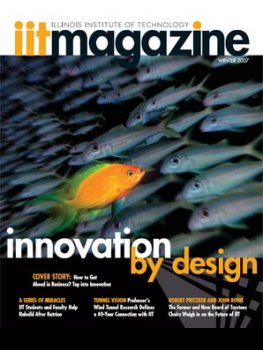