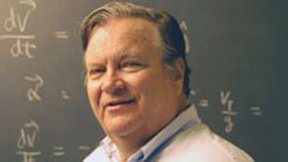 Porter W. Johnson and the Physics of Baseball

“Most people have never met a scientist... and they have rarely appreciated the effect of science in their everyday lives.” Like a utility player on a baseball team, Physics Professor Porter W. Johnson has done just about everything in his 34 years at IIT. He has taught, consulted and chaired... 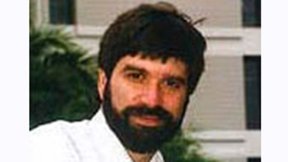 Pushing Back at an E-Giant

In the vast ether of information on the Internet, Ophir Frieder knows how to search like few other web surfers. 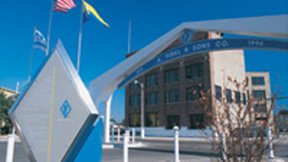 The Finkl Familys’ Continued Commitment to IIT Charles W. “Chuck” Finkl, the late chairman and CEO of A. Finkl & Sons Co. steel forging company in Chicago, was a steadfast supporter of his alma mater, Illinois Institute of Technology. Chuck proved to be one of IIT’s most generous and active supporters both financially and through his investment of time. Lew Collens, president of IIT, explains the Finkl/IIT friendship: IIT is indeed fortunate to have numbered among its alumni and friends such industry leaders as Chuck and his father Bill Finkl. A. Finkl & Sons have looked to IIT as a source of engineering talent for much of this century, and the Finkl family has been a great friend and benefactor of IIT over the same period. 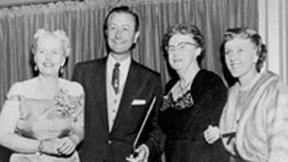 While her name does not carry the instant recognition across campus that some of our others may enjoy, one of our many prominent Lewis Institute graduates is Ethel Percy Andrus. Andrus was the founder in 1947 of the National Retired Teachers Association (NRTA) and in 1958 of AARP (formerly the American Association of Retired Persons), and was honored by U.S. presidents for her work in the non-profit world. 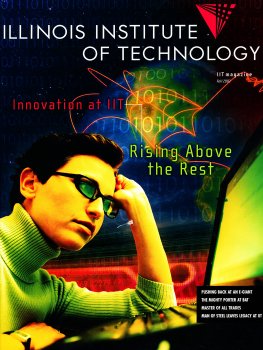 Director of Communications and Marketing