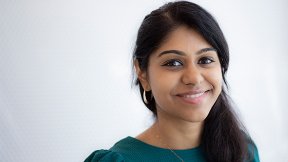 The I’s Have It

Through her design of a custom-fit athletic shoe, Apoorva Shenoy (M.Des. ’18) says that she is “bringing back a more human way of running.” That Shenoy chooses to emphasize the human aspect of her startup idea is no surprise considering her educational pedigree: Illinois Tech’s Institute of Design (ID). Now housed in the Ed Kaplan Family Institute for Innovation and Tech Entrepreneurship, ID—founded as the New Bauhaus in 1937 under visionary László Moholy-Nagy—is recognized as a leading institution for its methods-based, human-centered approach to global challenges, inspiring students to place people first, and sometimes even feet first, as in the example of Shenoy. 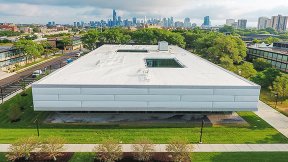 If These Walls Could Talk...

With its bold façade of glossy, white ETFE (ethylene tetrafluoroethylene) panels, the Ed Kaplan Family Institute for Innovation and Tech Entrepreneurship is impossible to miss against the backdrop of blonde brick, steel, and glass of Illinois Tech’s Mies Campus. 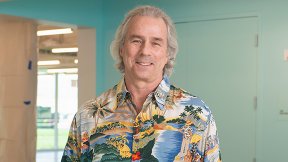 The phrase “rock-star hire” seems tailor-made for Howard Tullman’s arrival at Illinois Tech, where he serves as executive director of the university’s new Ed Kaplan Family Institute for Innovation and Tech Entrepreneurship. Tullman, 73, has the credentials: he’s a veteran entrepreneur, investor, and academic administrator who spent the last five years leading Chicago tech hub 1871, which in February was named the world’s top business incubator. He also brings plenty of rock-star vibe, gliding around campus in a black Mercedes with a “Howie T” vanity plate and casting a bold vision for the Kaplan Institute’s future. We asked him what drew him to Illinois Tech and about his plans for the Kaplan Institute. 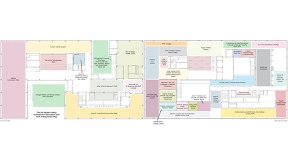 The Spirit of a Building

At the 2016 groundbreaking for the Ed Kaplan Family Institute for Innovation and Tech Entrepreneurship, many of the supporters wore red to show their pride in the university. A key group of alumni and friends went further, responding to an $11 million challenge grant from Ed Kaplan (ME ’65) to... 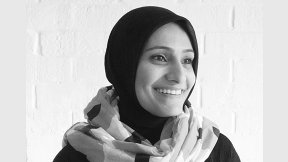 How to tell stories. How to think. How to connect with people. When young alumni entrepreneurs look back at their time at Illinois Tech, these lessons are what they remember and value most about their time at the university. 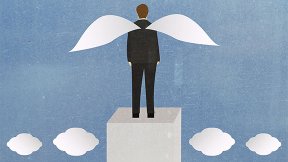 An ongoing explosion in entrepreneurial activity has been taking place on college campuses, especially related to tech startups. The recent study How Technology-Based Start-Ups Support U.S. Economic Growth (J. John Wu and Robert D. Atkinson, Information Technology & Innovation Foundation, 2017) calculates that the number of technology-based startups in the United States grew 47 percent in the last decade, and that these new firms have been making an outsized contribution to economic growth. 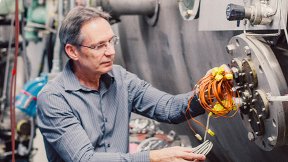 Voyager 1, having completed its spectacular photo safari of our solar system, has one more destination in store. But don’t bother waiting around. Speeding across the lonely interstellar void at 38,000 miles per hour, NASA’s fastest probe isn’t due to approach AC+79 3888—a nearby star—for about 40,000 years. 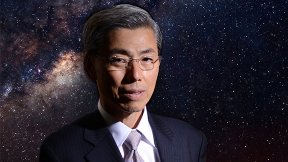 By most any company’s standards, erecting the world’s tallest tower—the TOKYO SKYTREE®, at a height of 2,080 feet—would be an insurmountable architectural feat. But for the Obayashi Corporation, it was merely a warm-up. In 2012 the global construction, civil engineering, and real estate development conglomerate announced that it had begun research so that it could assemble a 96,000-kilometer (59,652-mile) carbon nanotube cable that will extend from Earth into the cosmos to support a space elevator. Akihisa “Aki” Miwa (M.S. OR ’83), general manager of Obayashi’s Technical Division, says that the company, where he has been employed since 1974, has always had one eye just beyond the horizon. 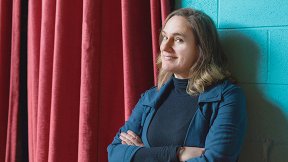 Picture a scene with several performers. The stage fills with chatter about decorating a Christmas table, but one person interrupts claiming the stove is on fire. There is neither a table nor emergency, no script or direction. It’s improvisational theater, and the people aren’t actors but group therapy patients seeking psychological treatment. 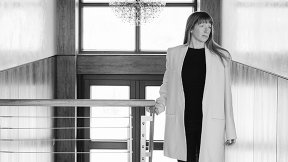 Less is Much More

April high temperatures in Grand Marais, Minnesota, located on the shores of Lake Superior, average in the mid-40°F range, balmy by its January -40°F low that residents take in stride. No matter what weather extreme, however, visitors to the local artist colony or nature lovers seeking a quiet escape will one day have the chance to experience life deep within the area’s boreal forests from a unique perspective. In the Disappear Retreat, a 8x10x9-foot, largely transparent structure, the temperature will never drop below 60°F—and the peak heating load is 100 watts, the same amount of power needed to operate a light bulb. 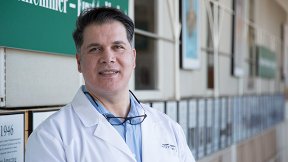 "The Best" at What They Do

Clad in a fresh laboratory coat, Mohammed Faraj (EE ’92) points out glass cases filled with black-and-white headshots of former political leaders, Hollywood celebrities, and sports stars who were loyal customers of the oldest and arguably the most gadget-centric catalog merchandiser in America: Hammacher Schlemmer. While notable figures ranging from United States President John F. Kennedy to baseball luminary Babe Ruth provide a colorful touch to the storied company’s nearly 170 years in existence, Faraj, as director of Hammacher Schlemmer Institute, prides himself on knowing that every customer receives the highest-quality items that the catalog company can offer. 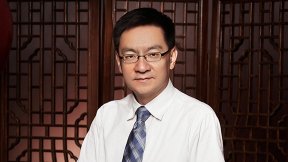 Scott Zhang’s 28-year career at Honeywell hinged on an urgent, radical decision. It was 1990, and Zhang had just wrapped up his master’s degree in mechanical engineering at Illinois Tech. He had completed a three-month internship at Honeywell subsidiary Universal Oil Products in Des Plaines, Illinois, and loved it, but there was a serious problem: In order to pursue a career at UOP, he would need to drop mechanical engineering, the discipline to which he had just devoted six years of study, and instead become a chemical engineer. No problem, Zhang figured. He left the doctoral program he’d enrolled in and earned his Ph.D. in chemical engineering, while also working part-time at UOP. He has never looked back.